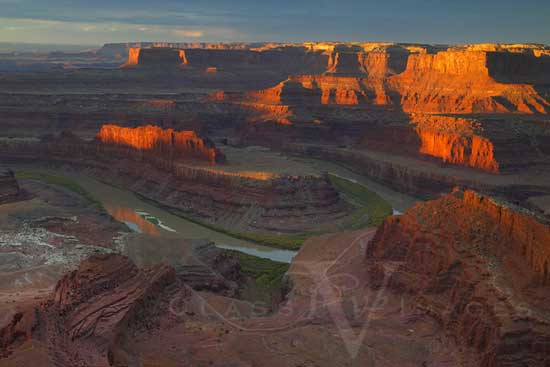 “Captured Light”
Climb the stairs at the Pacific Art League this month, and you’ll see the visions of some 30 photographers – both in black and white and in color. It’s the annual juried group show of the Photographers Interest Group, which this year is titled “Captured Light.”

Recent Posts
Copyright 2019 - All Rights Reserved
Back To Top
×