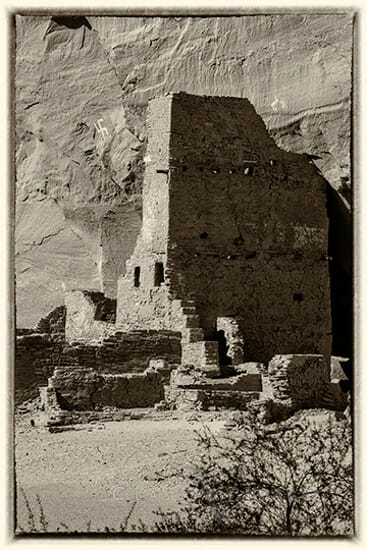 The labyrinth called Canyon de Chelly is a series of canyons, with Canyon de Chelly and Canyon del Muerto being the two largest. People lived in these canyons for almost 5,000 years, building small villages, kivas and etching and painting the cliff walls. Beginning in 1863,Kit Carson led a brutal campaign that forced the Navajos residing in the canyon to leave, only to return many years later.

Copyright 2019 - All Rights Reserved
Back To Top
×